I’ve spent the past few days finally working on the music visualizer that I’ve wanted to make for well over a year now. While there are a few issues, it still looks beautiful, so I decided to call the first version of this project “done”.

As the video shows, the visualizer doesn’t require much hardware knowledge. So long as you have the equipment to do some soldering (or at least a friend who does), this project is entirely viable. 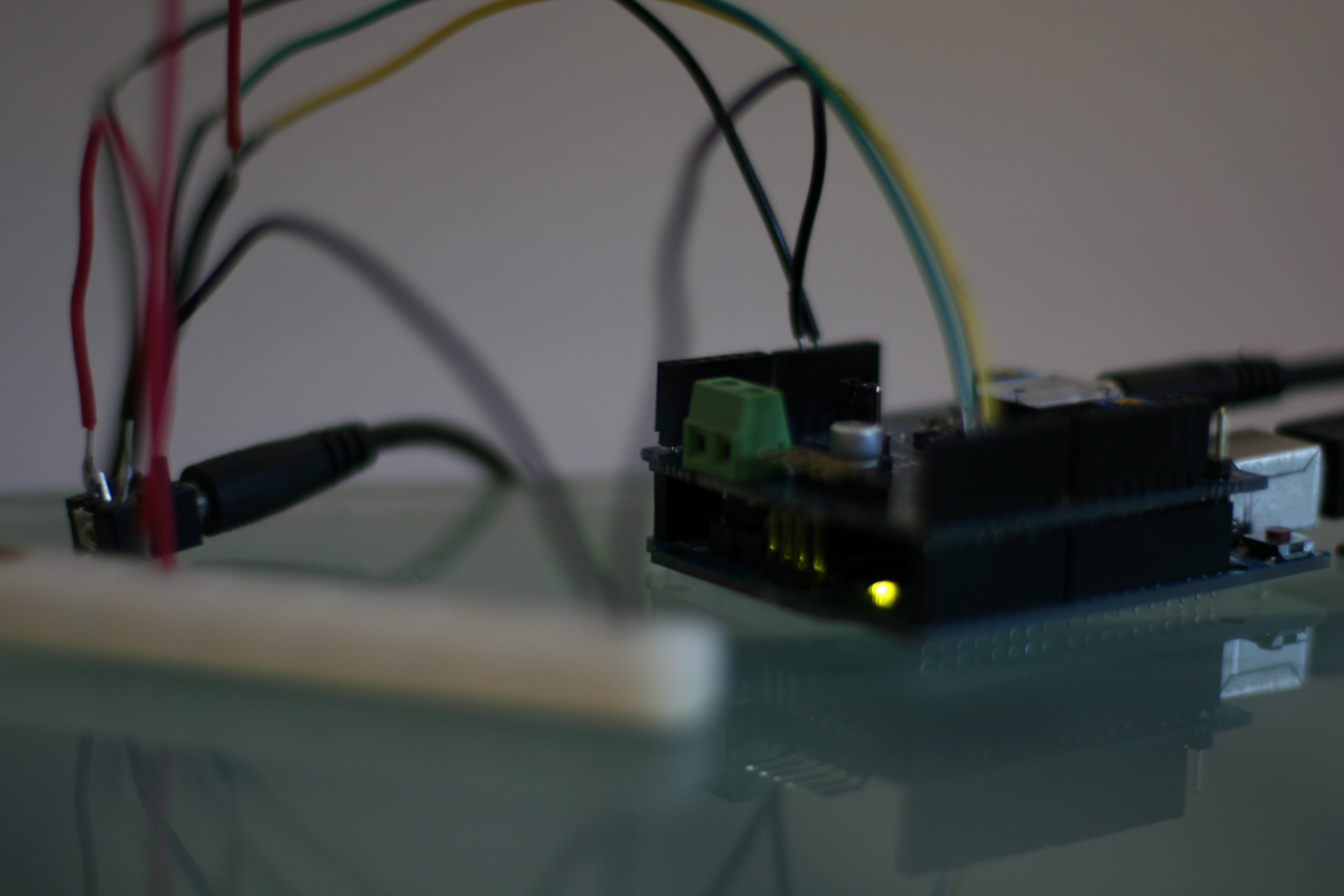 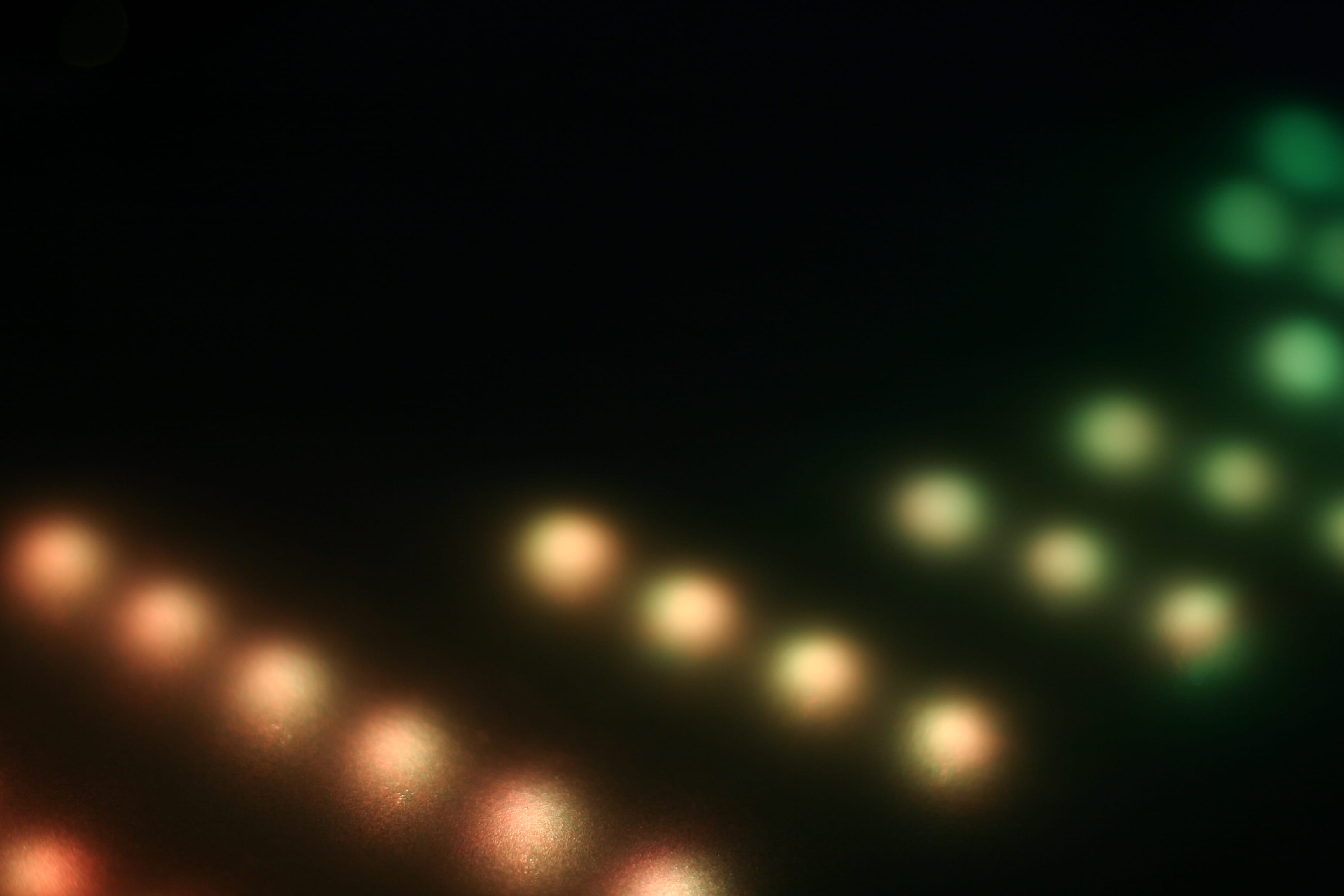 In the next version of this project, I’m planning on building a small circuit to read the audio in myself. As I explain in the video, the ShiftyVU does some filtering of the audio that doesn’t work well with spectrum analysis, but is good enough to make something visually pleasing.

In case you glanced over the setup section.

Here are some of the pictures I posted on Facebook and the videos I posted on Instagram as I was working on the project. 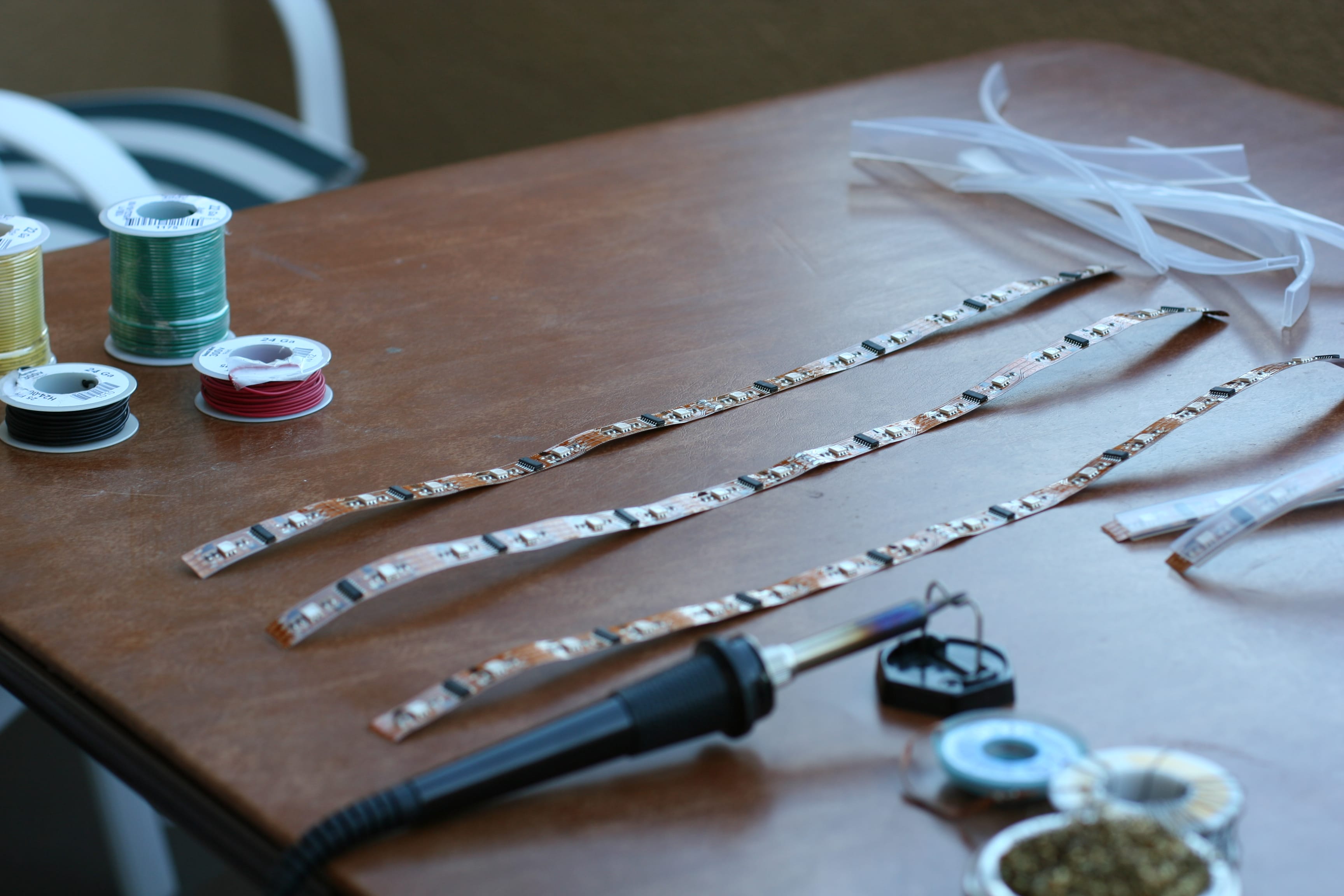 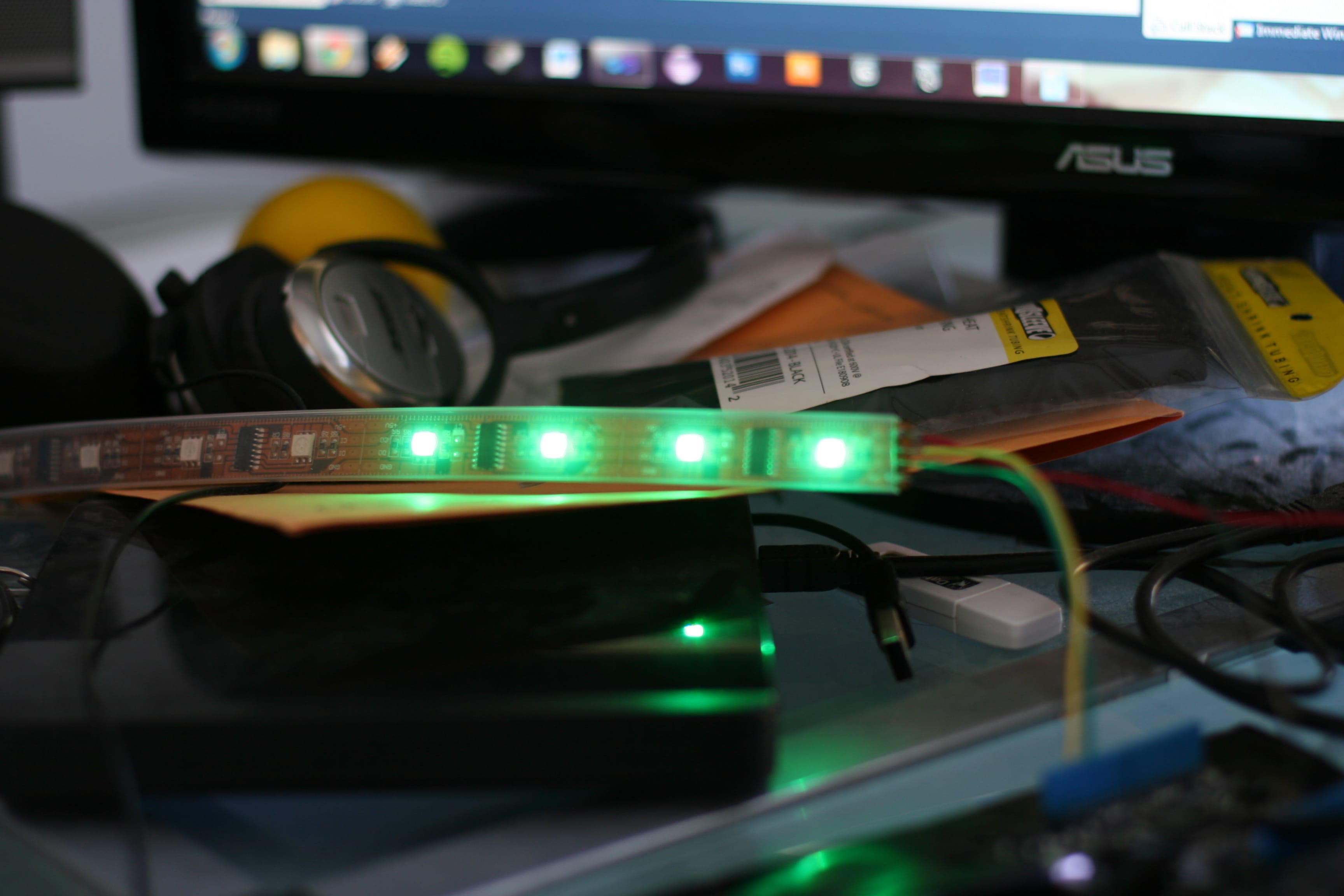 Now the LEDs are mounted under the desk. It's impossible to tell from the video, but the frosted glass diffuses the light in a very cool way. #arduino #musicvisualizer #colors #digitalism