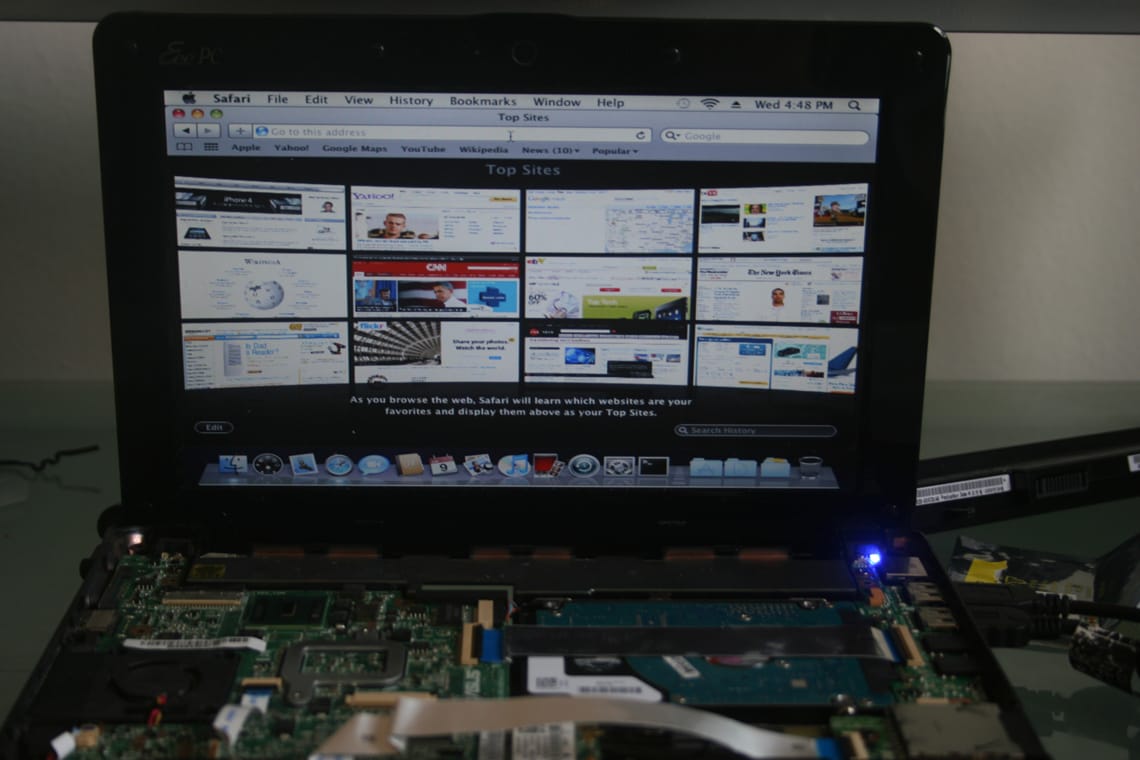 The following post will be a guide on how to open up an Asus EeePC 1005HA and replace the Wifi card if you need something that’s more supported for something or if you want one with a specific feature or for any reason, really. So to begin, all you need is a philips head screwdriver and a few minutes of your time. My Wifi card of choice is a Dell 1510, but you can swap it out with any other PCI-e half-height mini card.

Fairly content-less post, but whatever. I’m done with school for the next few months. Here’s what you can expect in that time: 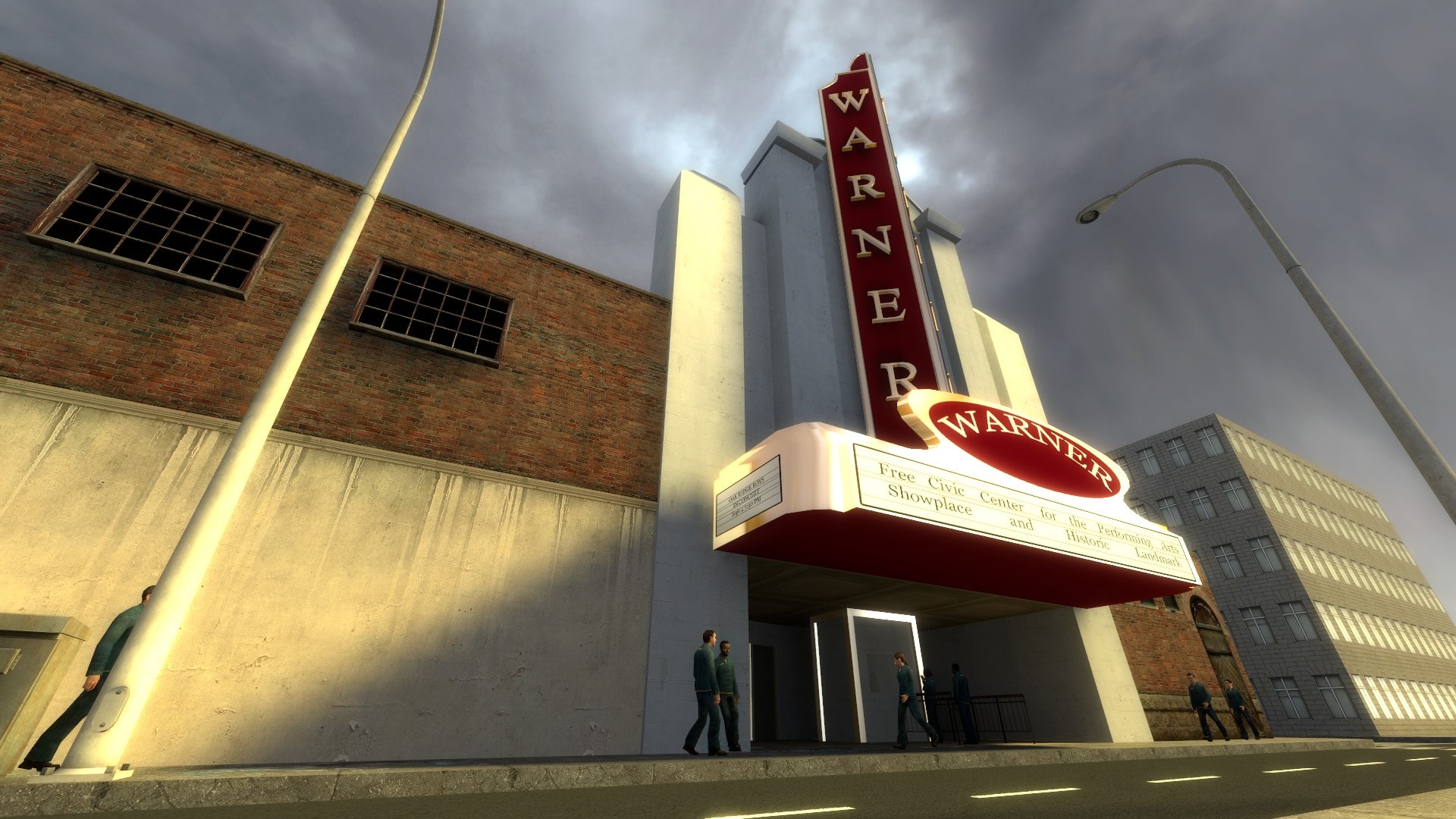 So this last Thursday was portfolio night. Over the past week, I’ve put several hours of work into the display. Not that awesome by my standards (mapping album on facebook, other projects), but that doesn’t matter, it was still considered impressive to most of the people there. This was the reason I probably got two night’s worth of sleep over a week. There isn’t much more to say, so without further ado, a screenshot of said display: 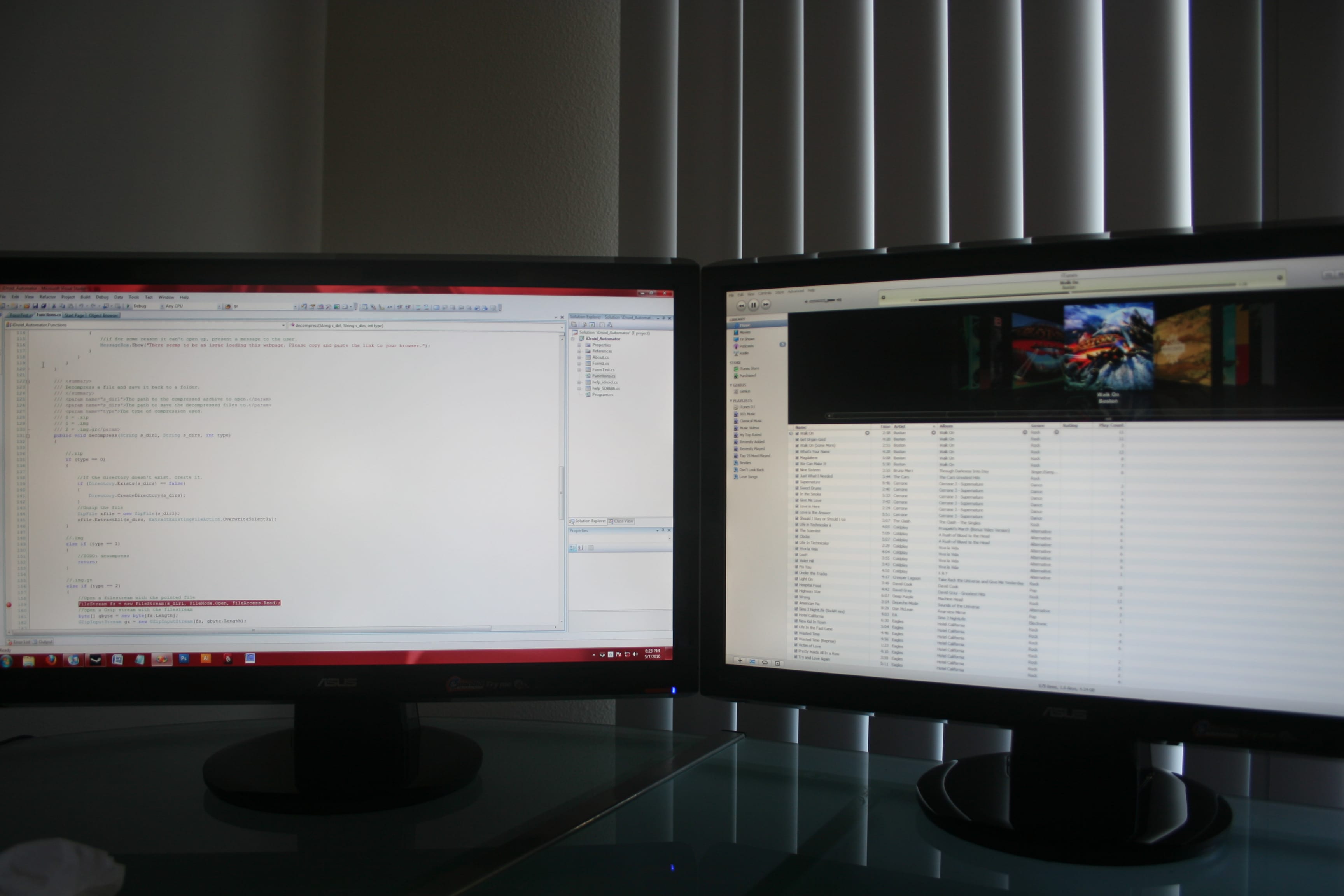